At daybreak teams from Hot Springs Cove and Ahousaht plan to resume the search for Harry Lucas, who has not been seen since he stopped at the Ahousaht General Store in his small boat on New Year’s Eve.

The Hesquiaht elder left Tofino in his skiff early in the afternoon of Dec. 31, heading north for Hot Springs Cove. Lucas didn’t arrive in the remote village, leading the Canadian Coast Guard and teams from Hot Springs and Ahousaht to search for him.

Kayla Lucas, who is part of the search from Hot Springs Cove, said that contact wasn’t made with Lucas since he left the Ahousaht General Store at 2:55 p.m.

“He usually checks in with Facebook messenger, but he didn’t,” she said shortly after returning from searching the waters around Hot Springs. “When you call his cell phone, it doesn’t go to voicemail or anything, it just says ‘unavailable’.”

Kayla Lucas noted that is was raining and a little windy when the elder left Tofino. But later in the afternoon wind and waves became more severe.

The Coast Guard did detect a weak signal from Harry Lucas’s phone near Jenny’s Beach, with is located partway between Ahousaht and Hot Springs Cove.

Kayla said that Harry has done the trip before, but his brother Moses was with him.

“He grew up doing that travel distance in a different way, in a smaller boat,” she said. “A lot of those elders that carry that knowledge have all these safe haven inlets that they go to and that they used to bunker up in.”

Teams are preparing to resume their search at 6:30 a.m. Saturday.

“We’re not going to give up. We’re going to continue searching,” said Kayla.

“Right from Prince Rupert to down to Neah Bay, they’ve shared all their prayers for him. We feel that as spiritual people,” said Kayla. “Keep his family, his siblings, his children, his grandchildren in your prayers. Harry is a strong man, he’s got lots of people in his corner.” 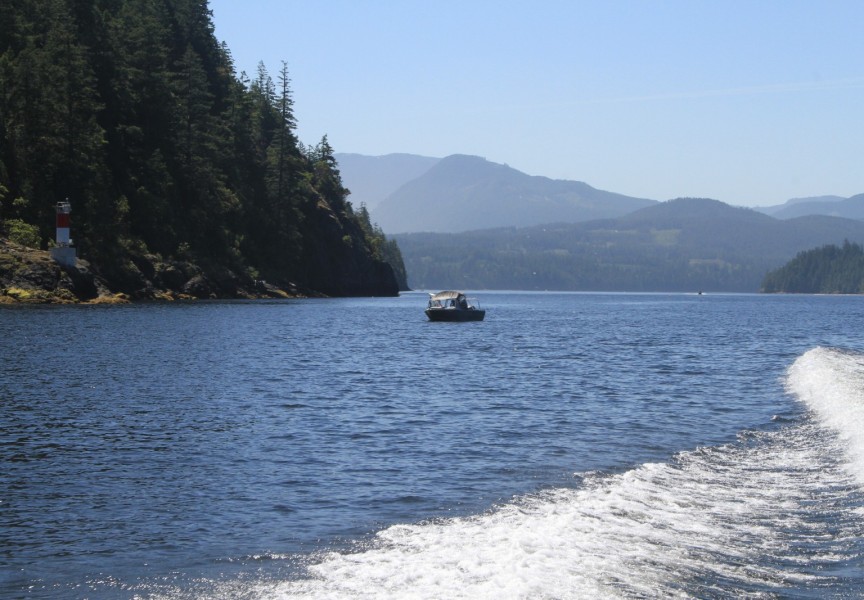 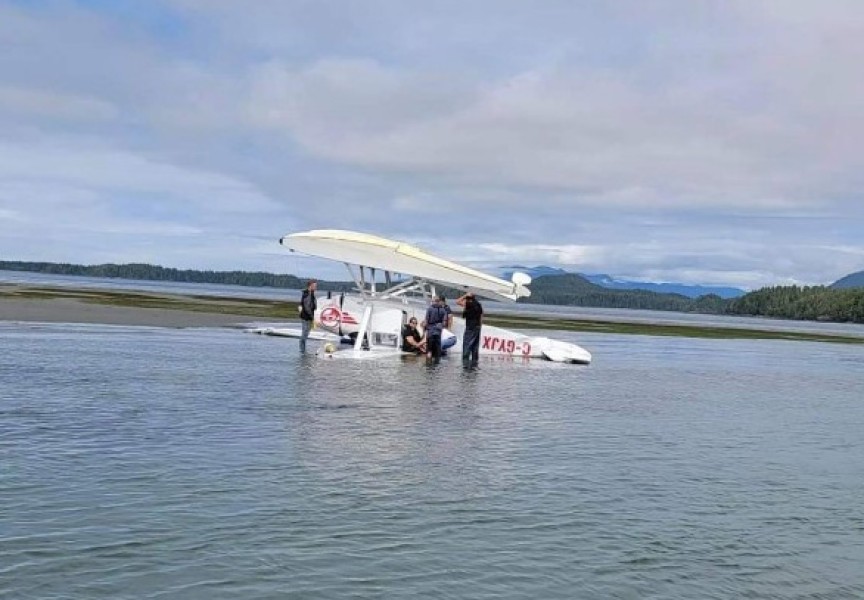 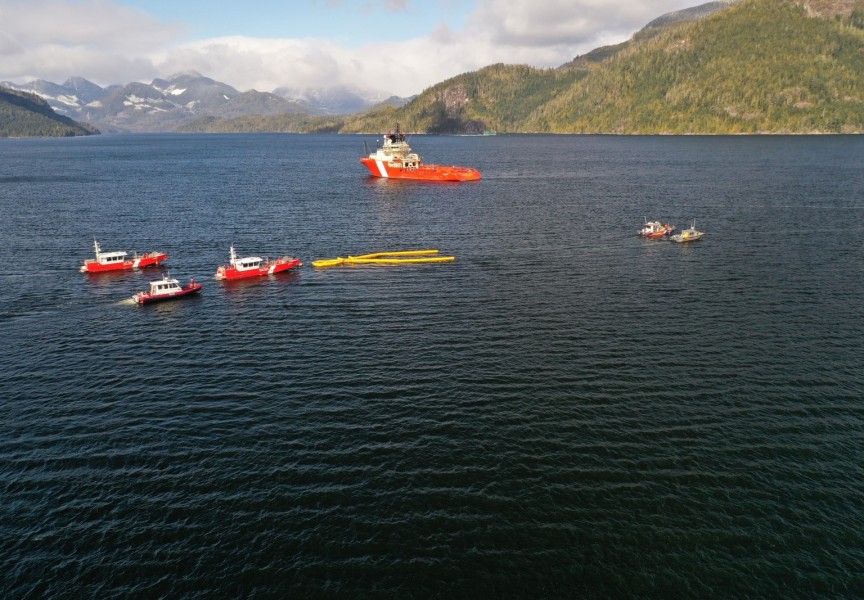 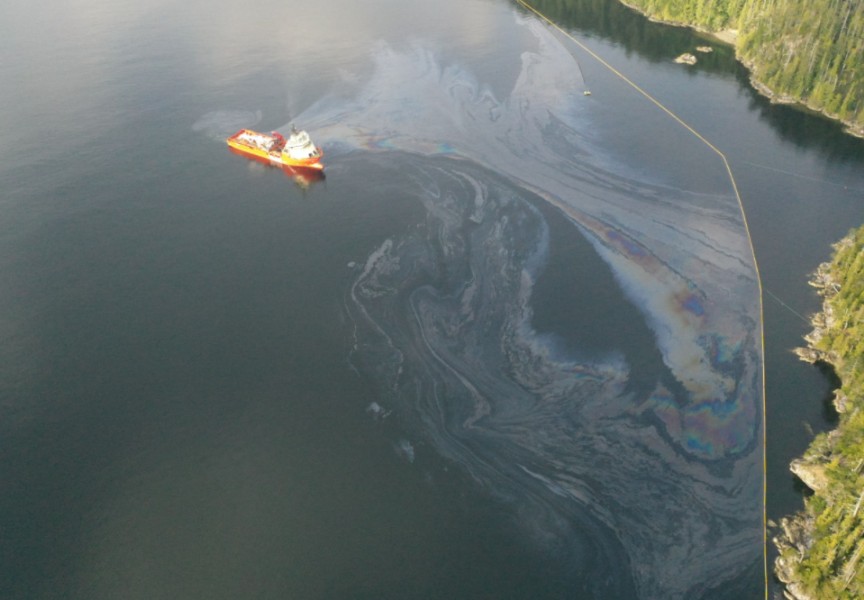 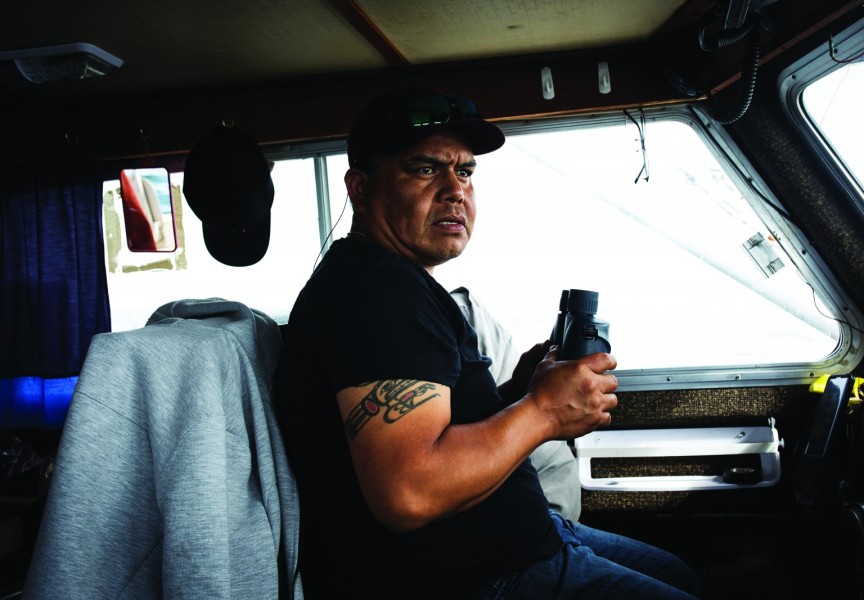