A trial date has finally been set more than four years after Nuchatlaht First Nation (NFN) filed a statement of claim in the BC Supreme Court seeking Aboriginal title over approximately 20,000 hectares of land north of and including northern Nootka Island and the Nuchatlitz village site.

The Nuchatlaht, whose Ocluje village sits at the head of Espinosa Inlet just a few kilometers northwest of Zeballos, has maintained its hereditary governance system. They are governed by their head hereditary chief or Tyee Ha’wilth as opposed to an elected chief councilor.

For the past several decades the Nuchatlaht have fought to regain control over their territory so that resources can be saved for future generations. The Nuchahtlaht spent several fruitless years at the treaty table and had engaged in other processes seeking to protect their lands from clear cut logging and other exploitive resource extraction.

The Nuchatlaht claim rights and title to land and waters covering the northern portion of Nootka island and areas north.

“Successive governments have failed to give Nuchatlaht serious iisaak (respect) for their rights and title,” states the Nuchatlaht web page.

On Jan 20, 2017, then Tyee Ha’wilth of Nuchatlaht, Walter Michael, stood on the steps of the BC Supreme Courthouse in Vancouver, declaring that his nation will be seeking official recognition of the rights and titles held solely by Nuchatlaht for thousands of years, according to the Nuchatlaht First Nation website.

In Sept. 2007 the United Nations passed the United Nations Declaration on Rights of Indigenous Peoples (UNDRIP). The purpose of the UNDRIP declaration is to provide a mechanism to protect the individual and collective rights of Indigenous peoples, as well as their rights to culture, identity, language, employment, health, education, protection of traditional lands, as well as other issues.

While Canada as a collective had not yet adopted UNDRIP, in Nov. 2019 British Columbia became the first jurisdiction in Canada to formally enshrine the United Nations Declaration on the Rights of Indigenous Peoples into law. B.C is the first provincial government to introduce legislation to implement the UN Declaration – which will form the foundation for the Province’s work towards reconciliation in B.C.

The province’s lawyers filed an application seeking to exclude the expert report of Anthropologist Jacob Earnshaw. The report commissioned by Nuchatlaht’s legal counsel, provided information about archeological evidence that human occupation and use occurred in the area in question.

On Mar. 4, 2021, The Honourable Mr. Justice Meyers ruled in favor of Nuchatlaht, dismissing the province’s motion.

The Nuchatlaht hired Jack Woodward Law Firm, the same legal team that successfully represented the Tsilhqot’in Nation in their landmark Aboriginal Title Claim in the Supreme Court of Canada, where Tsilhqot’in proved Aboriginal title over 1700 square kilometers of their land in central British Columbia.

Owen Stewart of the Jack Woodward Law Firm said it is exciting that a date has been set, saying that this is something tangible, something to aim for. “I think they (Nuchatlaht) have a very strong case,” Stewart said, adding that the nation won on every point argued by the province.

“The expert report shows the depth of use on northwest Nootka Island – it was actively used by humans,” Owen said, adding that there is proof of use going back to 1846.

“I am happy that the Nuchatlaht title case has been scheduled for trial despite all of B.C.’s efforts to prevent the case from going forward,” said NTC President Judith Sayers.

“Tyii Ha’wilth Jordan Michael’s territory must be recognized and this case will do that. It is unfortunate that negotiations have not been productive despite reconciliation and UNDRIP,” – Kekinusuqs Judith Sayers Council.

“The Ha’wiih of Nuchatlaht know exactly where their Ḥahuułi/rights and title start and finishes within the lands, waters, and streams and they remain to be the title and rights holders as their forefathers have been for thousands of years,” said NTC Vice President Mariah Charleson. She went on to say that the Nuchatlaht know their rights as Nuchatlaht people and this is their opportunity to really share that with the world and for those rights to be upheld from here on in.

The trial date is set for Mar. 14, 2022 and is scheduled for eight weeks on the BC Supreme Court list. The case is significant because it could pave the way for other First Nations in the province. 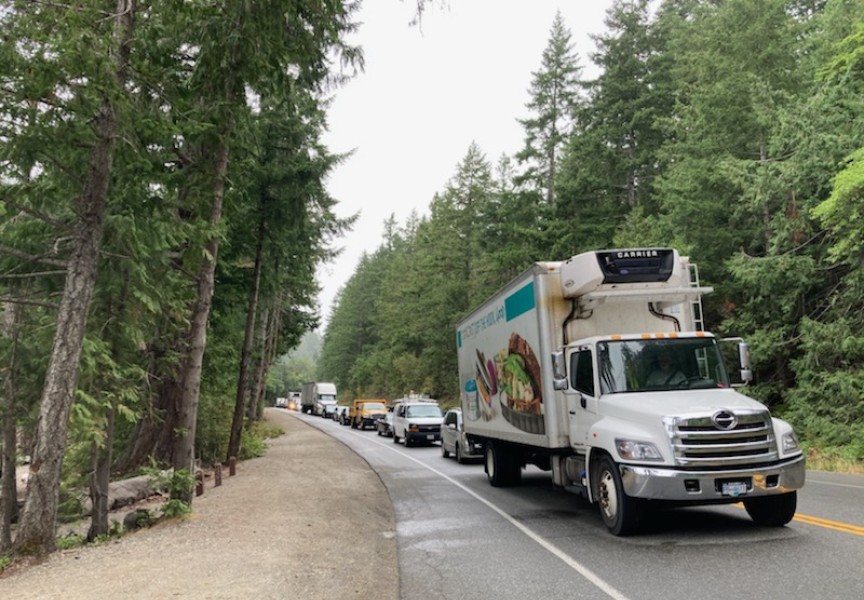 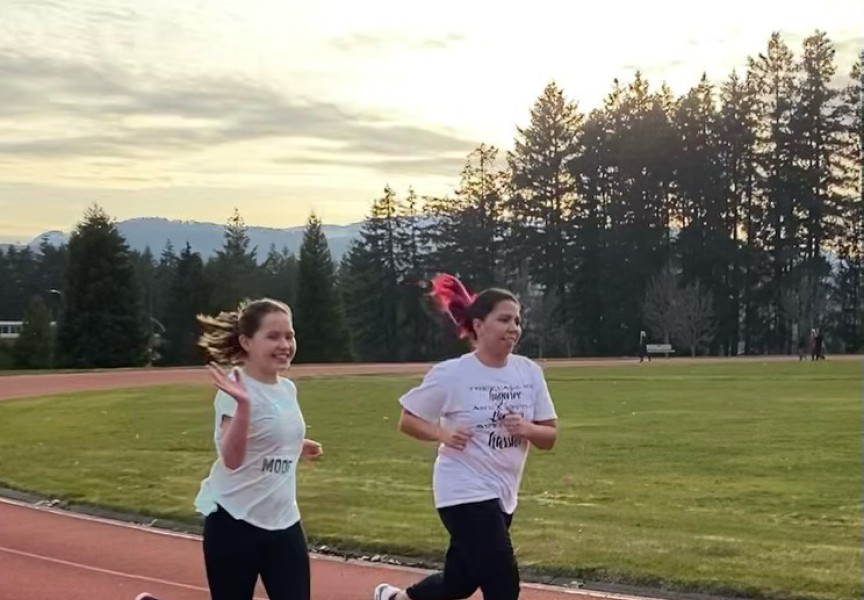 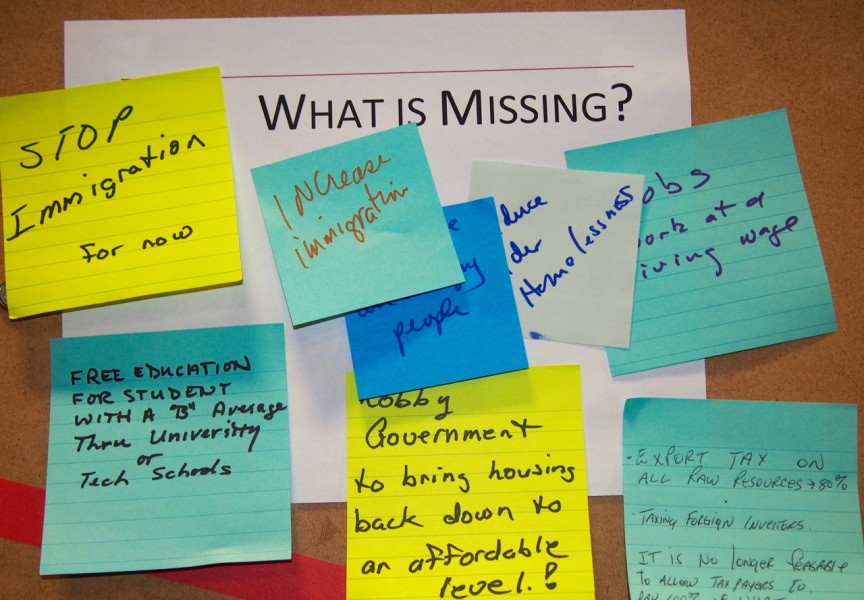 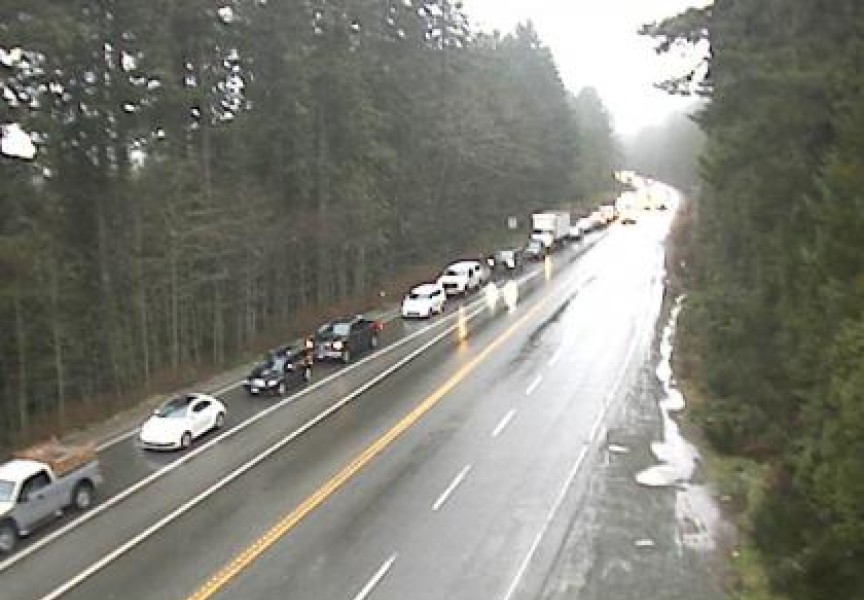 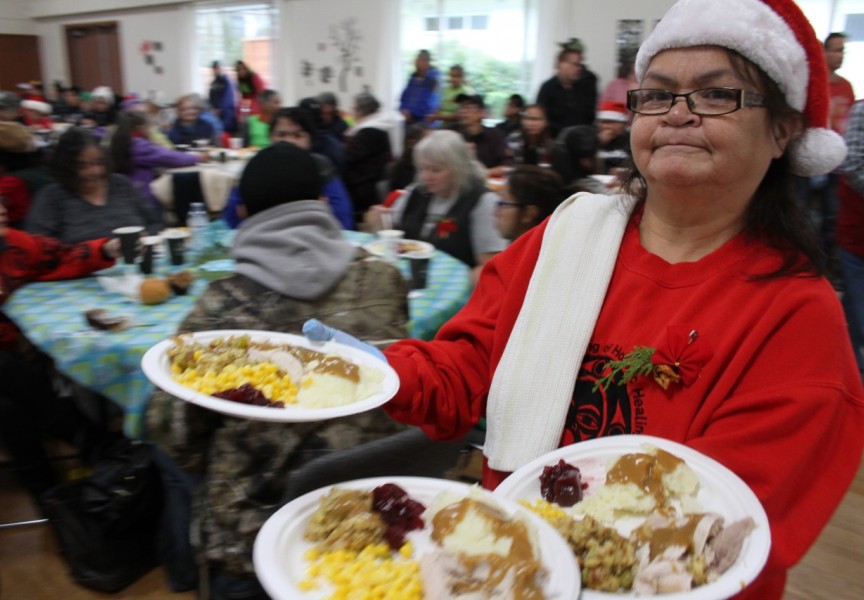 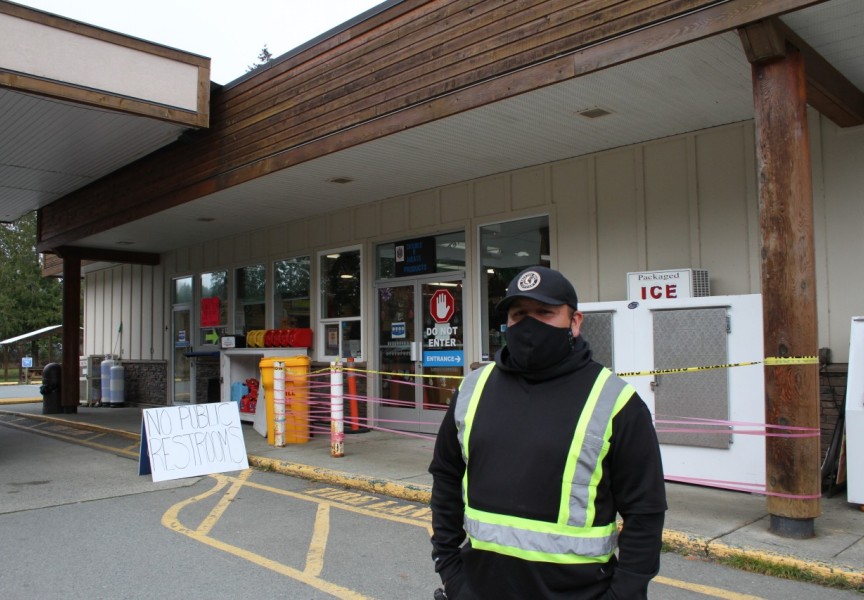