A surfing program is helping more young people get access to the therapeutic activity, while drawing on the cleansing power of the water. (Melissa Renwick photos)

A group of youth from the Tla-o-qui-aht First Nation waded into the ocean along the beach in front of Esowista, near Tofino. Clad in wetsuits, some clumsily gripped onto surf boards while others proudly carried boogie boards overhead.

The waves were choppy and inconsistent, but the youth seemed completely unfazed as they charged forward.

After listening to them express a desire to learn how to surf, Alyssa Fleishman approached the nation’s youth worker, Amy Charlie, to collaborate on creating a Tla-o-qui-aht Surf Team.

Fleishman is a child and youth mental health counsellor with the Nuu-chah-nulth Tribal Council who recently became interested in surf therapy and the benefits of healing through surf. It spurred her to launch Mułaa Rising Tide, an organization that provides surfing education and therapy to First Nations youth.

“This is the surfing capital of Canada and a lot of these youth don’t have anyone to teach them how to surf,” she said. “This is their territory. People come here from all over the world to surf and the [youth] have no access.”

Within Nuu-chah-nulth culture, the ocean is connected to many traditional healing practices, like cold-water bathing.

By formalizing the team with culturally relevant branded apparel, it gives the youth a sense of belonging, said Fleishman.

Hannah Frank said she has been surfing most of her life. The 14-year-old was first introduced to the sport in elementary school and quickly latched on how good it made her feel.

“I've always been taught to go in the water when you're sad,” she said. “It helps cleanse your body and it makes you happier.”

Frank is one of the few youths from her nation that regularly surfs. She attributes the lack of First Nations youth involved in the sport to a lack of access to people willing to teach them.

But as she looked around at the other youth in the surf team, she said it made her feel “happy.”

“They’re getting out more and not inside playing their games,” she said. “They’re doing something else that’s better and healthier for them.”

The surf enthusiast has been working at Live to Surf, a surf shop in Tofino, for the past year. As she deepens her connection to the sport, Frank said she hopes to continue surfing with the Tla-o-qui-aht team into the future.

On average, ten Tla-o-qui-aht youth consistently participated in the weekly lessons, which ran from April 19 to June 14. Frank said she expects that number to grow as the surf team shares how fun it is to ride a wave with friends and peers.

“I feel better when I get in the water,” she said. “I feel refreshed.”

At first, the surfboards acted more like diving boards, explained Broussard. But over the weeks, the youth started to embrace the sport – they had more patience and are now starting to stand-up on the boards, she shared.

“Surfing is a mindfulness practice, it’s exercise, it’s connecting with nature – on every level it’s so good for people,” said Broussard. “The gear is expensive. It’s not easy to get into surfing. I just want to get as many people into it as I can.”

Tracking the youth’s progress and seeing how consistently some of them showed up was “exciting,” she said.

“It’s been nice to get to know them on a more personal level,” she added.

Neleeta Frank, Tla-o-qui-aht First Nation youth leader, has been working on getting more board and wetsuit donations to launch a drop-in program, where young people will have the option to borrow gear.

With more boards and wetsuits available, Charlie said she is hopeful the sport will become more accessible to the youth.

While this iteration of the surf team wrapped up on June 14, Charlie said they are planning to keep it rolling by launching a summer schedule.

“The ocean is a spiritual thing to us,” she said. “It cleanses you, – I think it's really nice for the kids to get into the ocean and be part of that connection.” 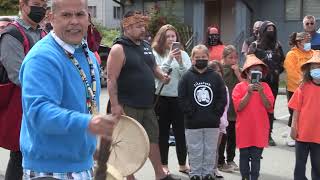 Other Stories in
Sports 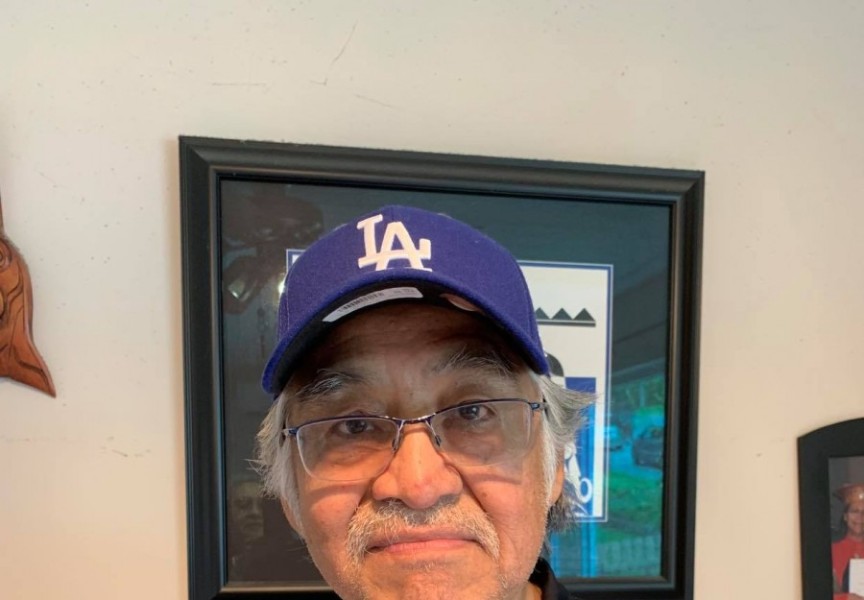 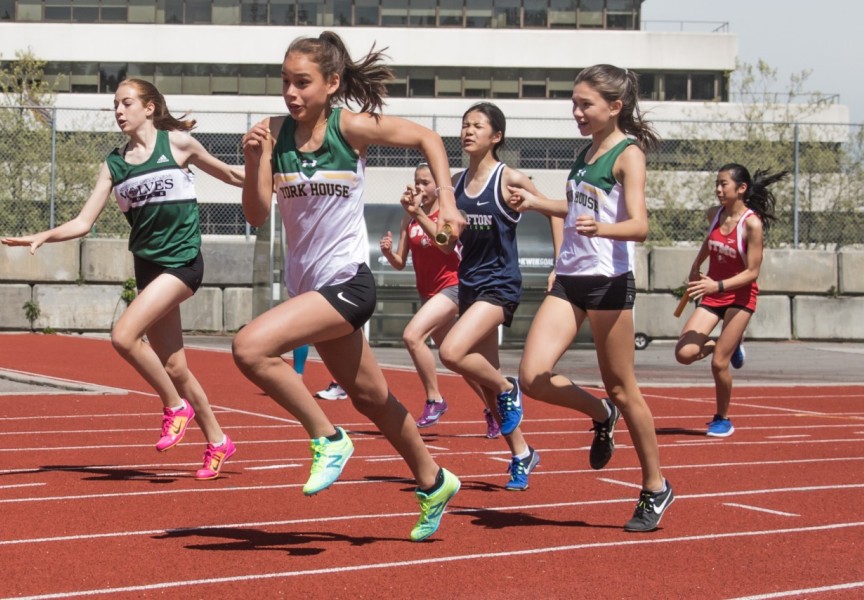 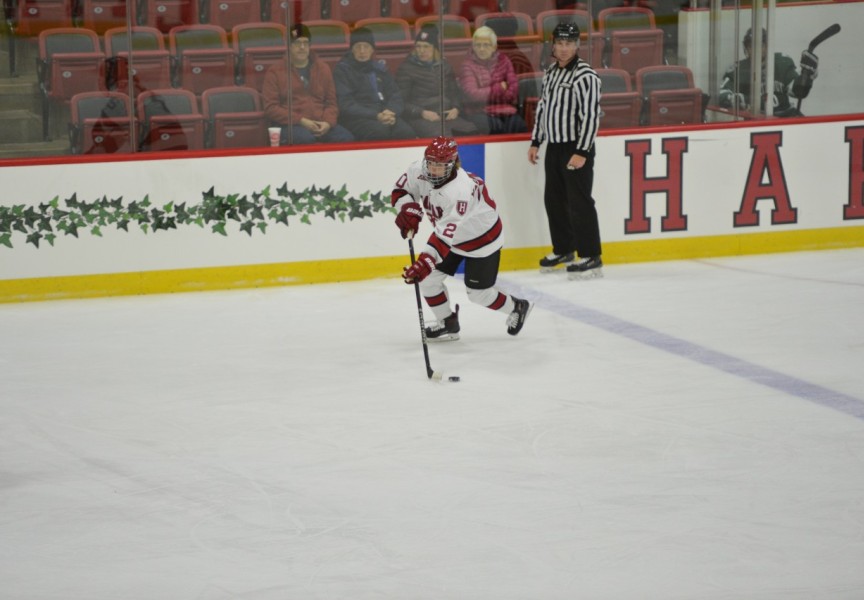 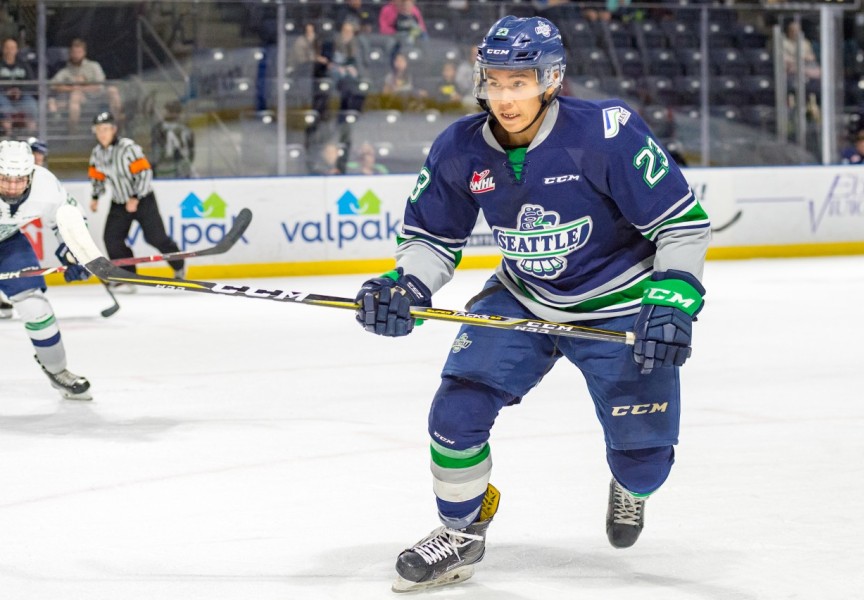 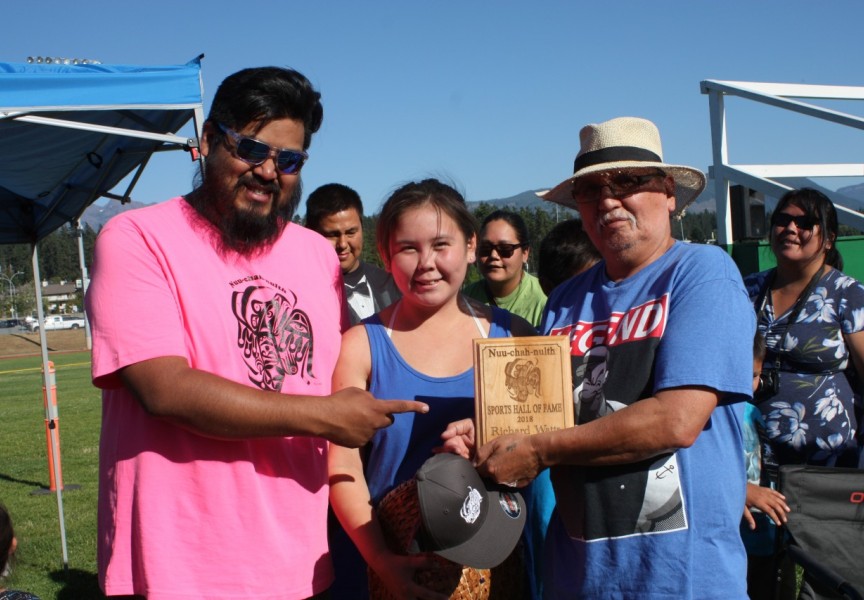 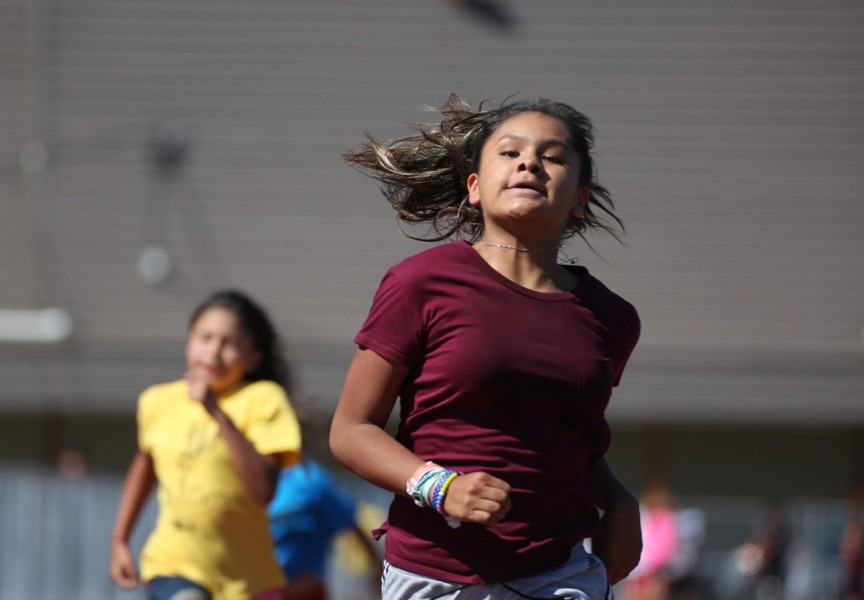