Remains believed to be "archeological in nature" have been discovered on a beach above the high tide line near Kyuquot. (Melissa Renwick photo)

Ancestral remains were discovered during a beach cleanup led by Rugged Coast and Ka:'yu:'k't'h'/Che:k'tles7et'h' First Nation, in Kyuquot.

A newly identified burial site was reported to the Port McNeill RCMP and BC Coroners Service on July 21, after a Kyuquot First Nations member found a skull and other remains around 30 metres inland from the high tide line, according to the Ministry of Forests, Lands, Natural Resource Operations and Rural Development.

The RCMP is working with the archaeological department at the ministry, the BC Coroner Service and the nation to further investigate, according to Port McNeill Sgt. Curtis Davis.

While Davis said there are several missing persons files from the area dating back to 1973, BC Coroner Service identification experts have determined that the remains are “archaeological in nature,” said Ryan Panton, BC Coroners Service communications manager.

“We don’t do a coroner’s investigation in those circumstances,” he said.

According to the BC Coroners Service’s identification expert, the remains are archaeological based on the description of the scene, which is consistent with “ancient Indigenous coastal burial practices,” said Panton.

The remains revealed a tooth with wear that is consistent with pre-contact Indigenous remains, he added.

“There was no evidence located, such as clothing or artefacts, that would suggest the remains were modern,” said Panton.

The remains have been left undisturbed and have been recorded with the province as an archeological site, said the ministry.

The RCMP and Ka:'yu:'k't'h'/Che:k'tles7et'h' First Nation will continue to monitor the site.

Other Stories in
Police Investigation 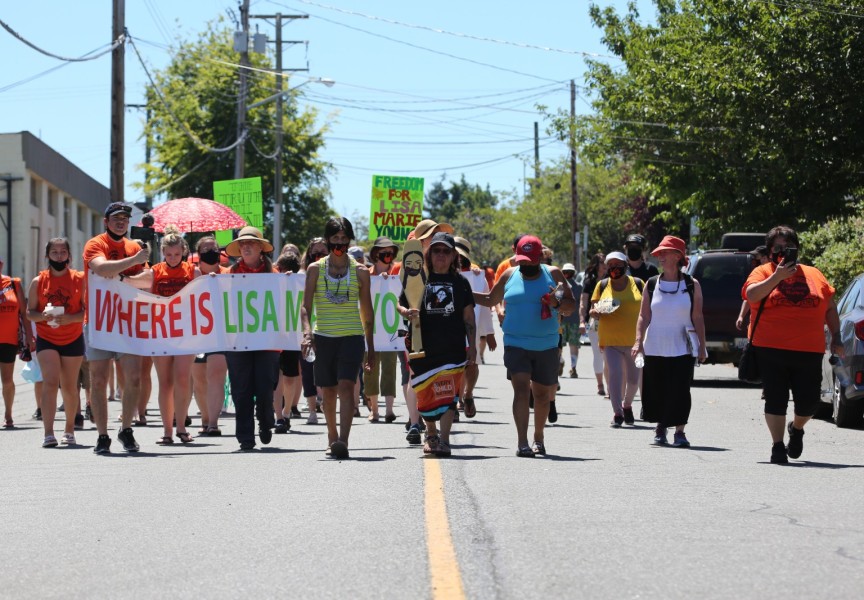 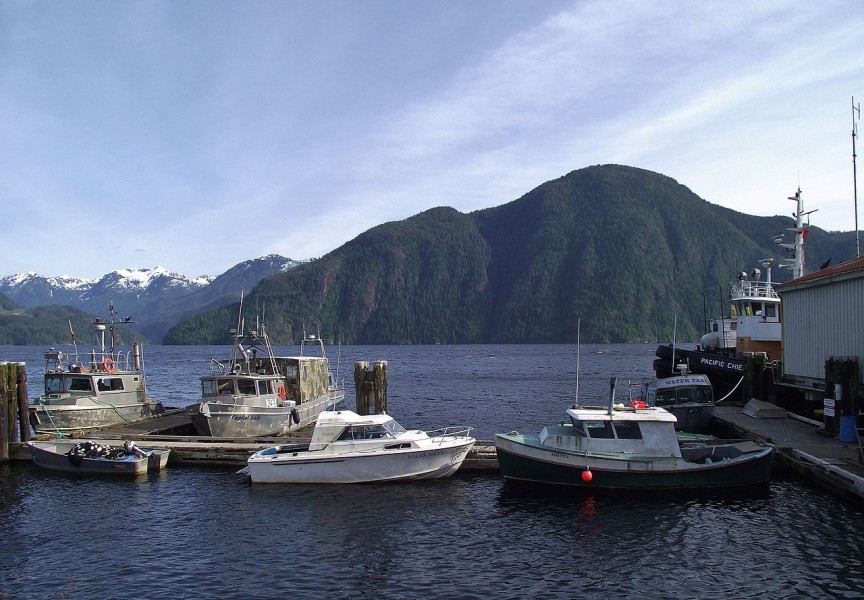 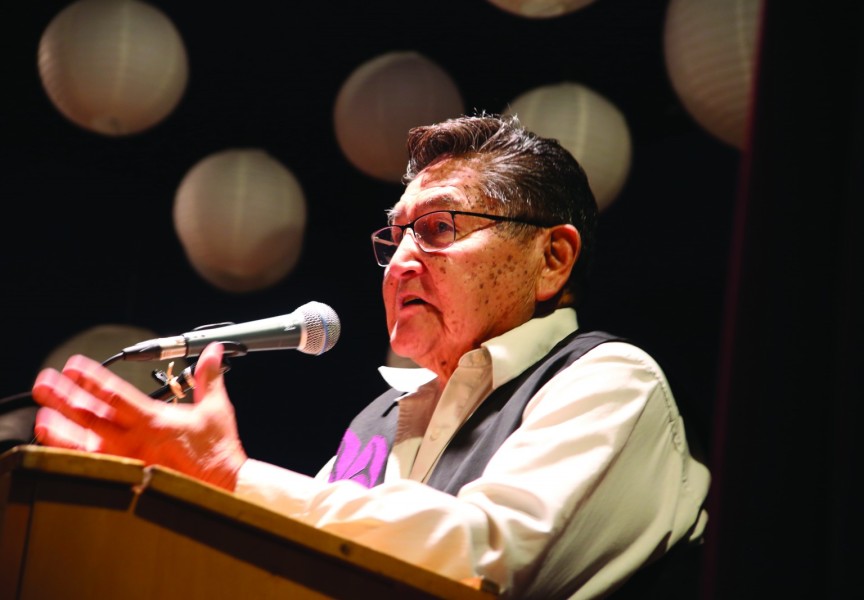 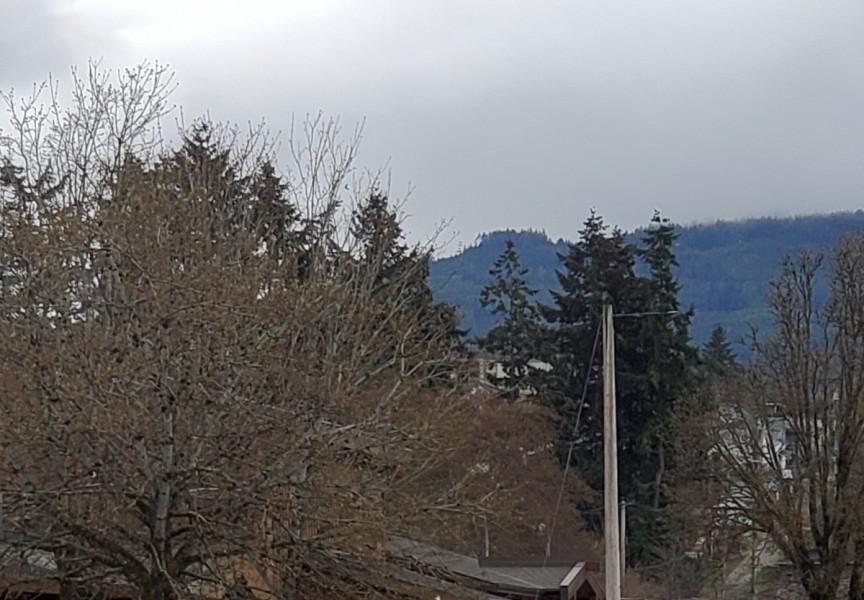 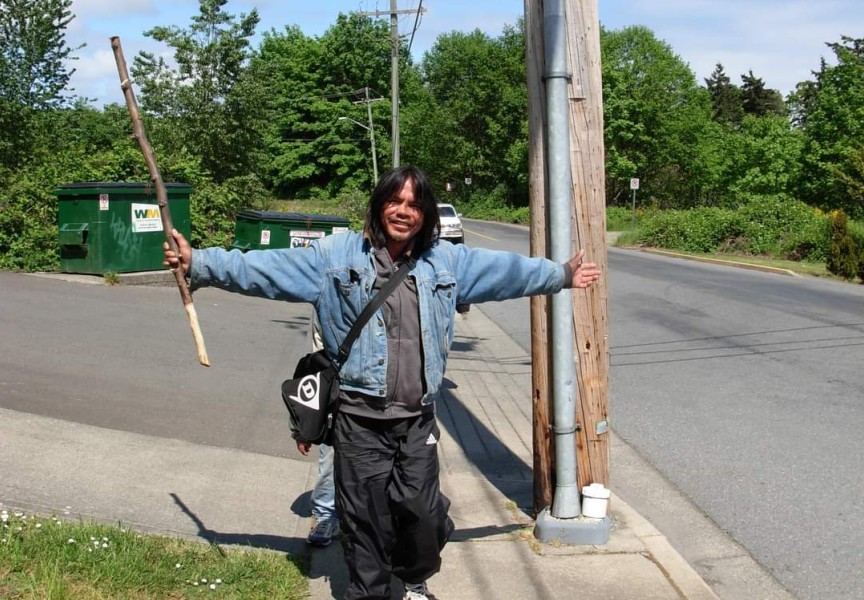